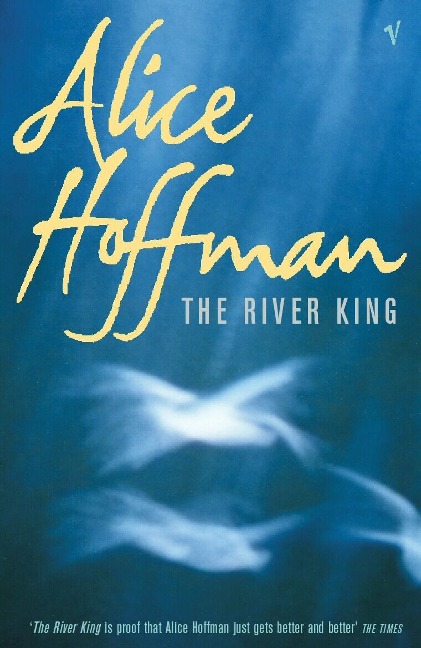 For more than a century, the small town of Haddan, Massachusetts, has been divided, as if by a line drawn down the centre of Main Street, separating those born and bred in the 'village' from those who attend the prestigious Haddan School. But one October night the two worlds are thrust together by an inexplicable death and the town's divided history is revealed in all its complexity.

The lives of everyone involved are unravelled: from Carlin Leander, the fifteen-year-old scholarship girl who is as loyal as she is proud, to Betsy Chase, a woman running from her own destiny; from August Pierce, a loner and a misfit at school who unexpectedly finds courage in his darkest hour, to Abel Grey, the police officer who refuses to let unspeakable actions - both past and present - slide by without notice.