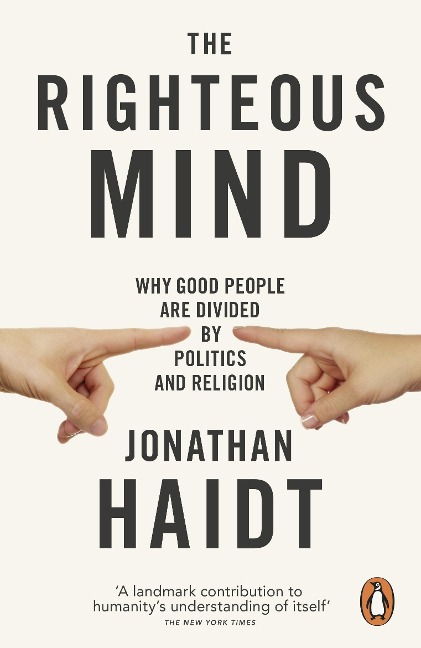 Why Good People are Divided by Politics and Religion

Why can it sometimes feel as though half the population is living in a different moral universe? Why do ideas such as 'fairness' and 'freedom' mean such different things to different people? Why is it so hard to see things from another viewpoint? Why do we come to blows over politics and religion?

Jonathan Haidt reveals that we often find it hard to get along because our minds are hardwired to be moralistic, judgemental and self-righteous. He explores how morality evolved to enable us to form communities, and how moral values are not just about justice and equality - for some people authority, sanctity or loyalty matter more. Morality binds and blinds, but, using his own research, Haidt proves it is possible to liberate ourselves from the disputes that divide good people. 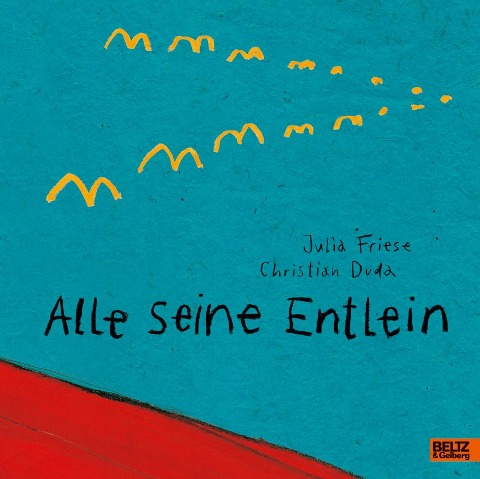 The Holy Grail of Macroeconomics

Island of the Blue Dolphins 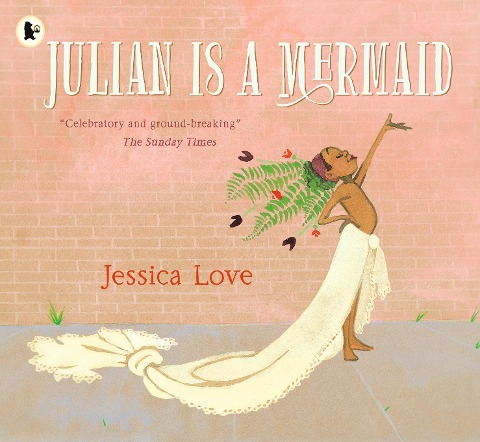 Julian Is a Mermaid

Design for How People Learn