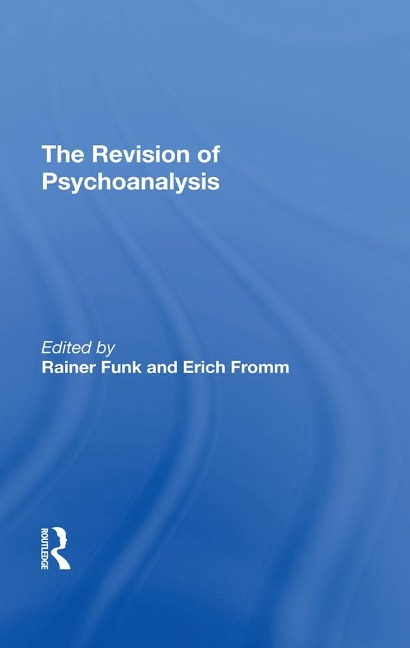 The Revision Of Psychoanalysis

In 1965 Erich Fromm became professor emeritus of psychoanalysis at the National Autonomous University of Mexico City. In the same year he finished his field research on the social character of the Mexican peasant village Chiconcuac. Released from his obligations at the university and free for a new project, he applied to various funding organizations for money to undertake a "Systematic Work on Humanistic Psychoanalysis," which he had decided to write in the course of the next few years. It was conceived as a work of three to four volumes that would deal with the complete range of psychoanalytic theory and practice. He intended nothing less than a dialectic revision.

Foreword /Rainer Funk -- 1. On My Psychoanalytic Approach -- 2. The Dialectic Revision of Psychoanalysis -- 3. Sexuality and Sexual Perversions -- 4. The Alleged Radicalism of Herbert Marcuse -- Bibliography -- About the Book -- Name Index -- Subject Index.

How to Be Less Stupid About Race