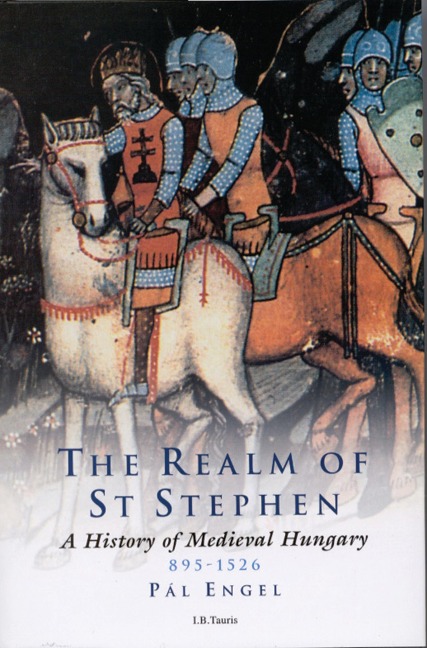 The Realm of St Stephen

Now recognised as the standard work on the subject, Realm of St Stephen is a comprehensive history of medieval Eastern and Central Europe. Pál Engel traces the establishment of the medieval kingdom of Hungary from its conquest by the Magyar tribes in 895 until defeat by the Ottomans at the Battle of Mohacs in 1526. He shows the development of the dominant Magyars who, upon inheriting an almost empty land, absorbed the remaining Slavic peoples into their culture after the original communities had largely disappeared. Engel's book is an accessible and highly readable history.

'This is now the standard English language treatment of medieval Hungary - its internal history as well as its regional and European significance.'
--- P W Knoll, University of Southern Carolina (From 'Choice')

'A lively and highly readable narrative '
--- Albrecht Classen, University of Arizona (From 'Mediaevistik')

The Fruit of Stone

Our Lady of the Nile

A View Of The Harbour

Movies in the Age of Obama

The Natural Way To Clean

One Hundred Poems from the Chinese