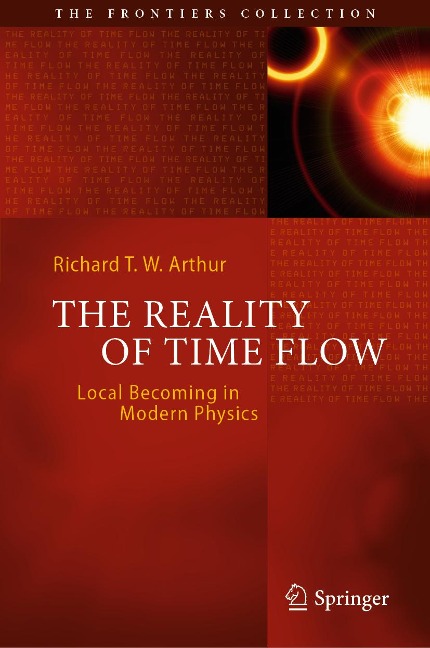 The Reality of Time Flow

It is commonly held that there is no place for the 'now' in physics, and also that the passing of time is something subjective, having to do with the way reality is experienced but not with the way reality is. Indeed, the majority of modern theoretical physicists and philosophers of physics contend that the passing of time is incompatible with modern physical theory, and excluded in a fundamental description of physical reality. This book provides a forceful rebuttal of such claims. In successive chapters the author explains the historical precedents of the modern opposition to time flow, giving careful expositions of matters relevant to becoming in classical physics, the special and general theories of relativity, and quantum theory, without presupposing prior expertise in these subjects. Analysing the arguments of thinkers ranging from Aristotle, Russell, and Bergson to the proponents of quantum gravity, he contends that the passage of time, understood as a local becoming of events out of those in their past at varying rates, is not only compatible with the theories of modern physics, but implicit in them.

Richard T. W. Arthur received a BA in physics from Oxford University and an MA in philosophy from McGill, before gaining a PhD at the University of Western Ontario in 1981, writing his thesis on Time and Temporal Becoming in the Foundations of Physics. Since 2002 he has been Professor of Philosophy at McMaster University, where he also taught in the Origins Institute, and is now Professor Emeritus. Richard Arthur is past President of the Canadian Society for the History and Philosophy of Science, Vice President of the Leibniz Society of North America, and a member of several other professional organisations. He has published widely in the history of philosophy, science and mathematics, as well as in the epistemology of science, and on contemporary issues in the philosophy of physics, especially concerning space and time.