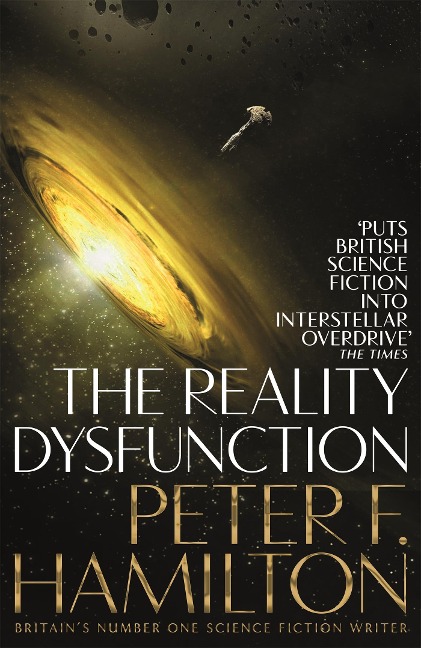 THE BEGINNING OF THE END

Then something goes catastrophically wrong. On a primitive colony planet, a renegade criminal encounters an utterly alien entity. And this unintended meeting triggers the release of those that should never see the light, threatening everything we've become. An extinct race named this phenomenon 'the Reality Dysfunction'. It is a nightmare that has haunted us since the dawn of time.

'Super-intelligent space opera . . . and it's a rattling page-turner too' Stephen Baxter

'Painted on the vast canvas of classic space opera . . . the story builds to an explosive climax' SFX

'A space opera with a difference . . . All the disparate plot-strands converge to knot together in an exhilarating climax' Starburst

Insert jpegs for the NIGHT'S DAWN TRILOGY NECs on back cover (The Reality Dysfunction, The Neutronium Alchemist, The Naked God)

Peter F. Hamilton was born in Rutland in 1960 and still lives nearby. He began writing in 1987, and sold his first short story to Fear magazine in 1988. He has written many bestselling novels, including the Greg Mandel series, the Night's Dawn trilogy, the Commonwealth Saga, the Void trilogy, short-story collections and several standalone novels including Fallen Dragon and Great North Road. 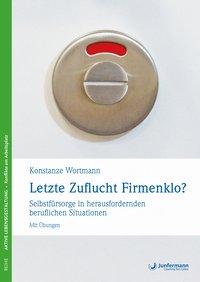 The Summer of Impossible Things 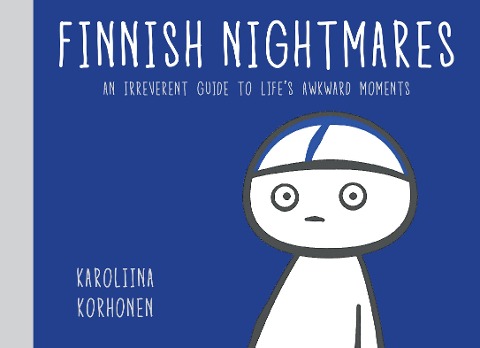 Mistborn 2. The Well of Ascension

Short Stories in Russian for Beginners