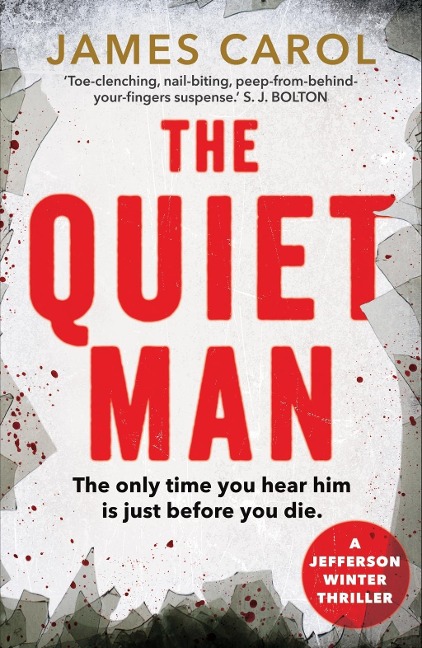 Ex-FBI profiler, Jefferson Winter is in Berlin, hunting down a serial killer who terrorises his victims by bringing them face to face with their greatest fears. So far, three women have been abducted and murdered. Physically they are unharmed, but psychologically it's a different story.

A DVD that shows the women being tortured has been left at each of the crime scenes, a detail that echoes a killer who operated in Berlin five years earlier, one the media nicknamed Warhol because of the 15 minute long films he left with his victims. Warhol was never caught. He killed five young women then suddenly stopped. But Winter knows that serial killers don't just stop. The police think they are dealing with a copycat killer, but what if the real Warhol is behind the latest killings? And if it is him, what has been doing for the last five years?