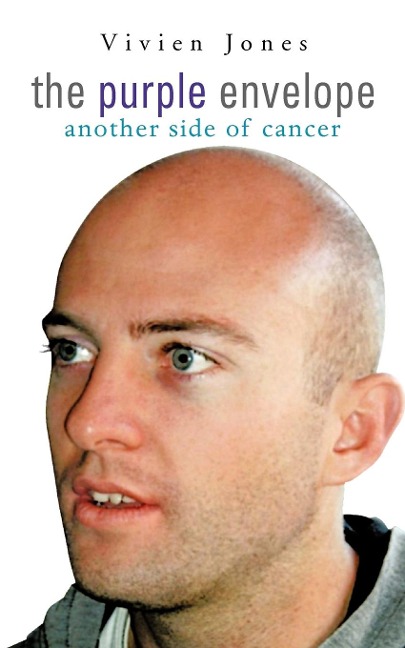 Another Side of Cancer

The outcome of a man's tragedy is that lines of communication open up and levels of interaction deepen so that improved relationships are stimulated. The Purple Envelope is about a family with some main characters - in a way, quite ordinary. As in anyone's story, this one has some extraordinary moments.
In the sense that everyone's life is a story, this story is taken from one year of one man's life - and the lives of people around him.
It is a story of love and how it plays its tune in this young man's life. Is it true? Oh yes, and as such has unbelievable moments. The writer welcomes you, the reader, to her world. You'll first meet her in England away from cities where its beauty can be called gentle but where life happens in ways that you will recognize wherever you may be. You'll leave England with her as the events of the story take her to South Africa.
It's in these two lands that this story is told. What happens in people's lives alongside a case of cancer? Chemotherapy deals with the tumor, and Ann Cooper tells what else goes on. What happens when tragedy strikes?
Because it's about people interacting with others, it's a story about that which makes the world go round
It's not what happens, but the response to what happens, that makes the story.
Ignis intra... the fire within
Cancer, the cruel C.. and hope.