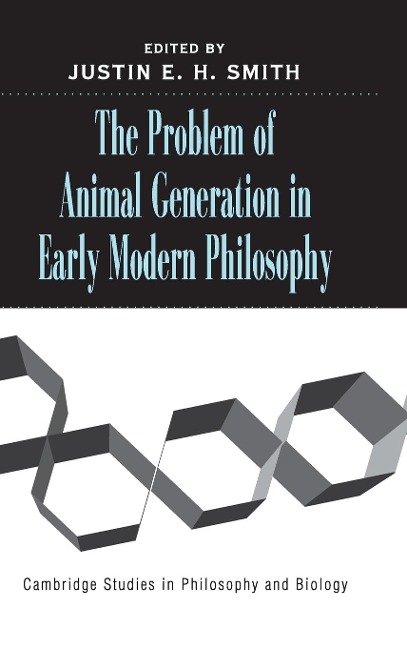 The Problem of Animal Generation in Early Modern Philosophy

In this volume Smith examines the early modern science of generation, which included the study of animal conception, heredity, and fetal development. Analyzing how it influenced the contemporary treatment of traditional philosophical questions, it also demonstrates how philosophical presuppositions about mechanism, substance, and cause informed the interpretations offered by those conducting empirical research on animal reproduction. Composed of cutting-edge essays written by an international team of leading scholars, the book offers a fresh perspective on some of the basic problems in early modern philosophy.