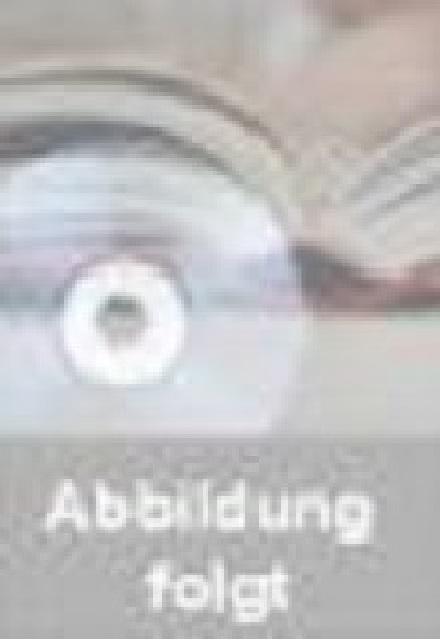 The Prime Minister of Paradise

The True Story of a Lost American History

In 1735, charismatic German lawyer and accused atheist Christian Gottlieb Priber fled Germany, under threat of arrest, bound for colonial South Carolina. When he arrived, he sold his possessions and hiked 400 miles west, into the woods of what is now Tennessee. There, in the Cherokee village of Grand Tellico, Priber created a utopian society that he named Paradise.
For six years, Paradise was governed by a set of revolutionary ideas that included racial equality, sexual freedom, and a lack of private property. Most troublingly for the English, Priber spoke against colonialism itself. Many of his ideas - which he chronicled in a mysterious manuscript he called Paradise -- went on to inform the American and French Revolutions, as well socialist theory.
Priber's ideas were so subversive that he was hunted for half a decade and eventually captured by the British - making headlines in London -- and was imprisoned until his death. At that point, the only copy of his book was apparently burned.
John Jeremiah Sullivan brings this lost history to vivid life, immersing readers in the world of the colonies, 18th-century Native American life, and Enlightenment-era Europe with a vast body of research and his singular narrative gifts.

JOHN JEREMIAH SULLIVAN was born in Louisville, Kentucky, in 1974, and now lives in Wilmington, North Carolina, with his wife and two daughters. He was an editor at Harper's Magazine and a writer for GQ before becoming a contributing writer for The New York Times Magazine. He is currently the Southern Editor of The Paris Review.