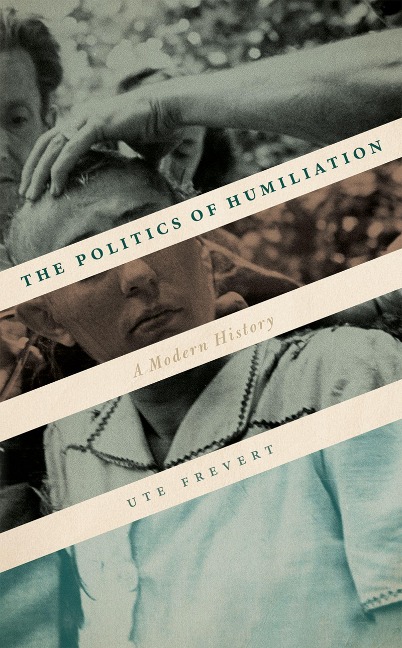 The Politics of Humiliation

In a brilliant procession through the last 250 years, Ute Frevert looks at the role that public humiliation has played in modern society, showing how humiliation - and the feeling of shame that it engenders - has been used as a means of coercion and control, from the worlds of politics and international diplomacy through to the education of children and the administration of justice.

We learn the stories of the French women whose hair was compulsorily shaven as a punishment for alleged relations with German soldiers during the occupation of France, and of the transgressors in the USA who are made to carry a sign announcing their presence when walking down busy streets. Bringing the story right up to the present, we see how the internet and social media pillorying have made public shaming a ubiquitous phenomenon.

Using a multitude of both historical and contemporary examples, Ute Frevert shows how humiliation has been used as a tool over the last 250 years (and how it still is today), a story that reveals remarkable similarities across different times and places. And we see how the art of humiliation is in no way a thing of the past but has been re-invented for the 21st century, in a world where such humiliation is inflicted not from above by the political powers that be but by our social
peers.

Ute Frevert is Director at the Max Planck Institute for Human Development, Berlin. She is the author of many books, including Women in German History (1990), Men of Honour: A Social and Cultural History of the Duel (1995), and Emotions in History: Lost and found (2011).