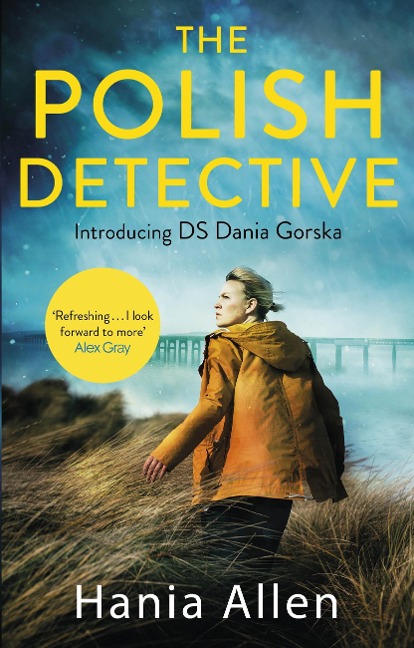 Volatile times in the city of discovery . . .

DS Dania Gorska is a stranger in a foreign land. Born in Poland and transferred from London to Dundee's specialist crime division, she is called upon to investigate a series of grotesque killings where the victims are first brutally murdered and then displayed in a bizarre manner. Although seemingly unrelated, clues point to the victims having been members of a local druidic cult.

While solving these murders is Dania's priority, she finds herself increasingly drawn to the case of two runaway teenage girls. But when she learns they were also members of the same druid group she becomes convinced their disappearance is linked to the murders.

And, despite what the evidence suggests, Dania starts to fear that the girls have not run away but are actually the newest, undiscovered victims of the killer . . .

'Nicely nasty in all the right places . . . The story rattles along until bringing the curtain down with an unnerving twist' Craig Robertson