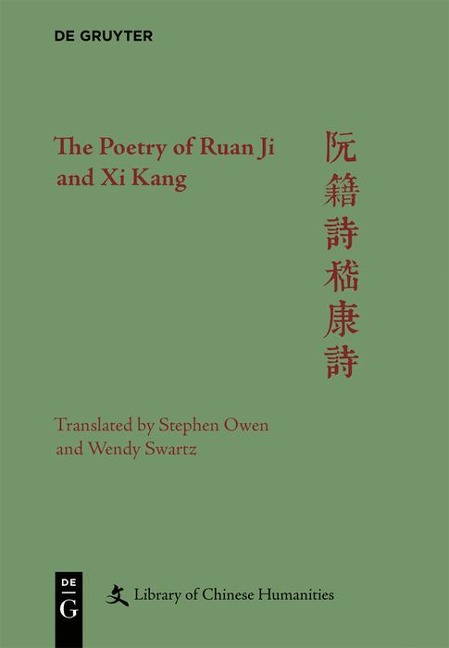 The Poetry of Ruan Ji and Xi Kang

The poetry of Ruan Ji has been previously translated several times, with one fully scholarly translation of both the poetry and the Fu (poetic expositions). The present translation not only provides a facing page critical Chinese text, it addresses two problems that have been ignored or not adequately treated in earlier works. First, it traces the history of the current text. The rather serious problems with this text will be, if not soluble, at least visible. Second, translations have been shaped by the anachronistic assumption that Ruan Ji was loyal to the declining Wei dynasty, when actual power had been taken by the Suma family, who founded the Jin dynasty after Ruan Ji's death. The introduction shows how and when that assumption took full shape five centuries after Ruan Ji lived and why it is not tenable. This leads to a different kind of translation, closer to what a contemporary reader might have understood and far less certain than referring it to some political event.

The Poetry of Xi Kang presents a complete scholarly translation of his poetic works (including "Rhapsody on the Zither") alongside the original texts. Many of Xi Kang's poems are difficult and most are laden with allusions and quotations, adding another level of challenge to interpretation. Basic explanatory notes are provided.

The translations are based on the critical modern edition of Xi Kang's work by Dai Mingyang, generally considered to be the best edition available. Important editions by Lu Xun and Lu Qinli are consulted on matters of variants, arrangement, and interpretation.

Meaning is the New Marketing 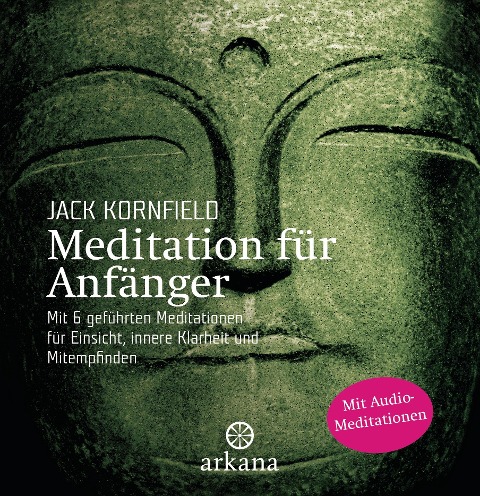 Till We Meet Again

Shaping the Future of the Fourth Industrial Rev...