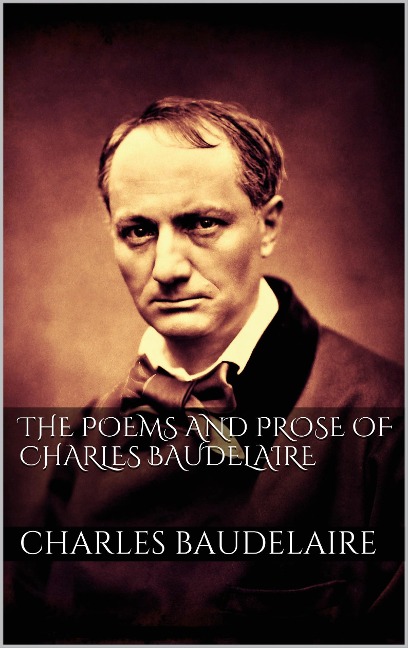 The Poems And Prose Of Charles Baudelaire

Baudelaire is a masculine poet. He carved rather than sang; the plastic arts spoke to his soul. A lover and maker of images. Like Poe, his emotions transformed themselves into ideas. Bourget classified him as mystic, libertine, and analyst. He was born with a wound in his soul, to use the phrase of Père Lacordaire.

Recall Baudelaire's prayer: "Thou, O Lord, my God, grant me the grace to produce some fine lines which will prove to myself that I am not the last of men, that I am not inferior to those I contemn." Individualist, egoist, anarchist, his only thought was letters. Jules Laforgue thus described Baudelaire: "Cat, Hindoo, Yankee, Episcopal, Alchemist." Yes, an alchemist who suffocated in the fumes he created. He was of Gothic imagination, and could have said with Rolla: "Je suis venu trop tard dans un monde trop vieux." He had an unassuaged thirst for the absolute. The human soul was his stage, he its interpreting orchestra.