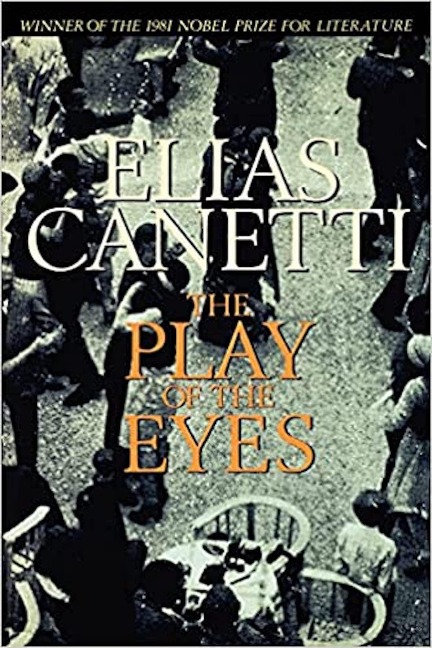 The Play of the Eyes

The Play of the Eyes is the third volume in Nobel Prize winning author Elias Canetti's trilogy of memoirs.

Here, Canetti describes his young adult life as he tries to make it as a writer in Vienna during the 1930s, and provides vivid accounts of the remarkable figures he meets along the way, usually in cafes, from Robert Musil, Thomas Mann, and Herman Broch, among others.

"Canetti uses a dramatist's gifts here to achieve emotional depth; his mother's death, sketched simply against the backdrop of a crumbling Europe, takes on a tragic dignity." - Publishers Weekly 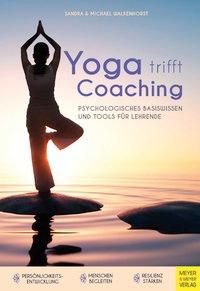 Habermas and the Media