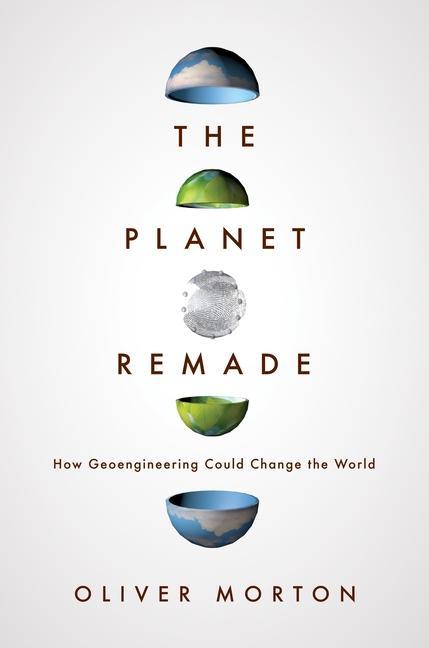 The Planet Remade: How Geoengineering Could Change the World

The risks of global warming are pressing and potentially vast. There is an urgent need to rethink our response to the crisis. To meet that need, a small but increasingly influential group of scientists is exploring proposals for planned human intervention in the climate system, including a stratospheric veil against the sun, the cultivation of photosynthetic plankton, and fleets of unmanned ships seeding the clouds. These are the technologies of geoengineering and, as Oliver Morton argues in The Planet Remade, it would be as irresponsible to ignore them as it would be foolish to see them as a simple solution to the problem. Morton explores the history, politics, and cutting-edge science of geoengineering and weighs the promise and perils of these controversial strategies. He addresses the deep fear that comes with seeing humans as a force of nature, and asks what it might mean--and what it might require of us--to try to use that force for good.

Oliver Morton is briefings editor at the Economist, and his writing has appeared in the New Yorker and other publications. He is the author of Eating the Sun: How Plants Power the Planet.