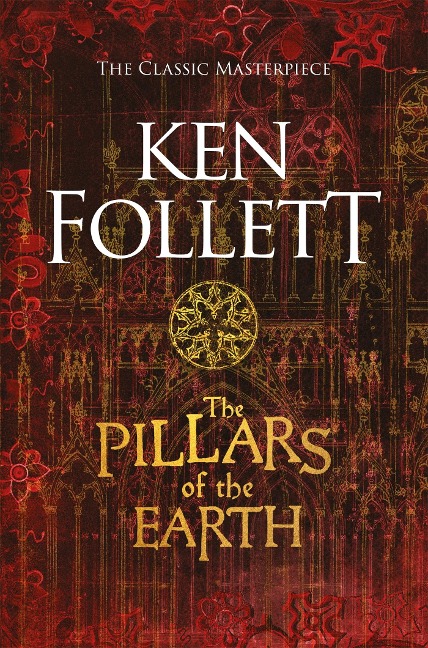 The Pillars of the Earth

The Pillars of the Earth tells the story of Philip, prior of Kingsbridge, a devout and resourceful monk driven to build the greatest Gothic cathedral the world has known . . . of Tom, the mason who becomes his architect, a man divided in his soul . . . of the beautiful, elusive Lady Aliena, haunted by a secret shame . . . and of a struggle between good and evil that will turn church against state, and brother against brother.

A spellbinding, epic tale of ambition, anarchy and absolute power, set against the sprawling medieval canvas of twelfth-century England, this is Ken Follett's classic historical masterpiece.

Ken Follett was twenty-seven when he wrote Eye of the Needle, an award-winning thriller that became an international bestseller. He then surprised everyone with The Pillars of the Earth, about the building of a cathedral in the Middle Ages, which continues to captivate millions of readers all over the world and its long-awaited sequel, World Without End, was a number one bestseller in the US, UK and Europe and was followed by the third novel in the Kingsbridge series A Column of Fire. He has written the bestselling Century trilogy, which comprises Fall of Giants, Winter of the World and Edge of Eternity. 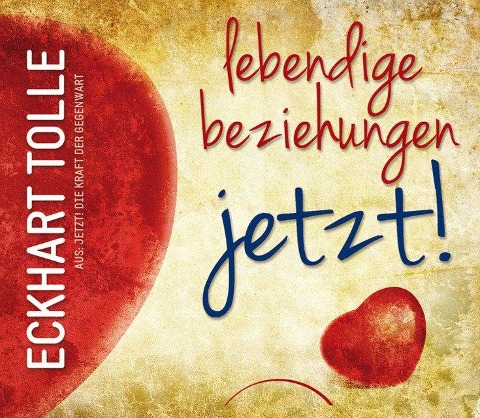 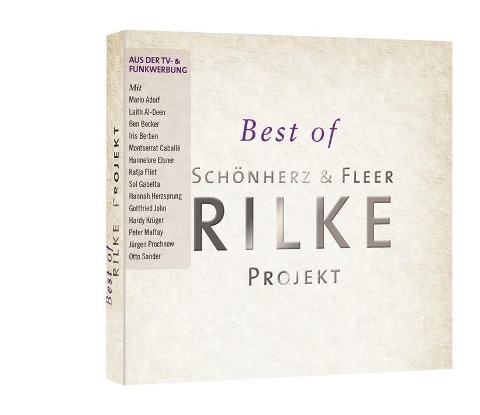