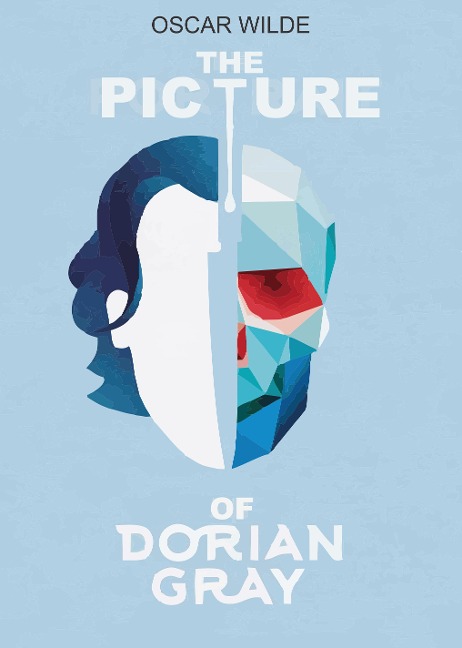 The Picture of Dorian Gray is a Gothic and philosophical novel by Oscar Wilde, first published complete in the July 1890 issue of Lippincott's Monthly Magazine. Fearing the story was indecent, prior to publication the magazine's editor deleted roughly five hundred words without Wilde's knowledge. Despite that censorship, The Picture of Dorian Gray offended the moral sensibilities of British book reviewers, some of whom said that Oscar Wilde merited prosecution for violating the laws guarding public morality. In response, Wilde aggressively defended his novel and art in correspondence with the British press, although he personally made excisions of some of the most controversial material when revising and lengthening the story for book publication the following year.

Oscar Fingal O'Flahertie Wills Wilde (16 October 1854 - 30 November 1900) was an Irish poet and playwright. After writing in different forms throughout the 1880s, the early 1890s saw him become one of the most popular playwrights in London. He is best remembered for his epigrams and plays, his novel The Picture of Dorian Gray, and the circumstances of his criminal conviction for gross indecency for consensual homosexual acts, imprisonment, and early death at age 46. 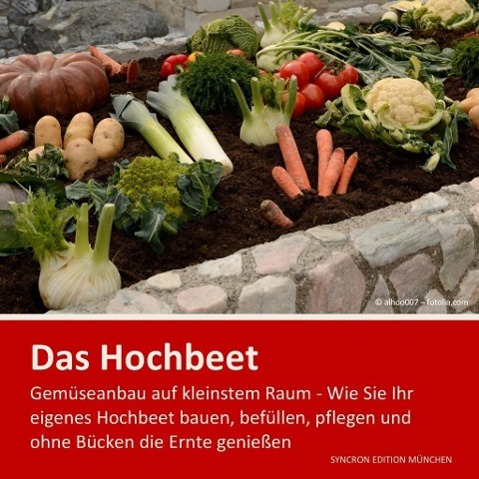 The Vineyard At Painted Moon