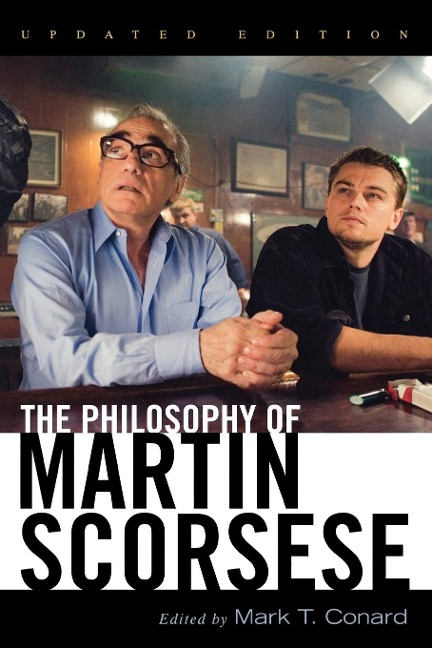 The Philosophy of Martin Scorsese

In The Philosophy of Martin Scorsese, an impressive cast of contributors explores the complex themes and philosophical underpinnings of Martin Scorsese's films. One of the most significant filmmakers in the history of American cinema, Scorsese is the creative force behind films such as GoodFellas, Taxi Driver, The Last Temptation of Christ, The Aviator, and The Age of Innocence. The contributing authors use Scorsese's films as vehicles for exploration of philosophical concepts such as friendship and egoism, vigilantism, libertarianism, Buddhist ethics, desire and self-restraint, madness, the criminal mind, beatitude and unhappiness, and the absurd.