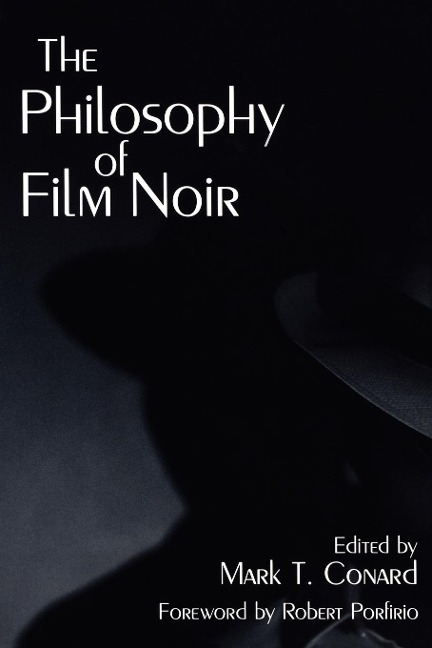 The Philosophy of Film Noir

From The Maltese Falcon (1941) to Touch of Evil (1958), the classic film noir is easily recognizable for its unusual lighting, sinister plots, and feeling of paranoia. For critics and fans alike, these films defined an era. The Philosophy of Film Noir explores philosophical themes and ideas inherent in classic noir and neo-noir films, establishing connections to diverse thinkers ranging from Camus to the Frankfurt School. The authors, each focusing on a different aspect of the genre, explore the philosophical underpinnings of classic films such as The Big Sleep (1946), Out of the Past (1947), and Pulp Fiction (1994). They show how existentialism and nihilism dominate the genre as they explore profound themes in a vital area of popular culture.