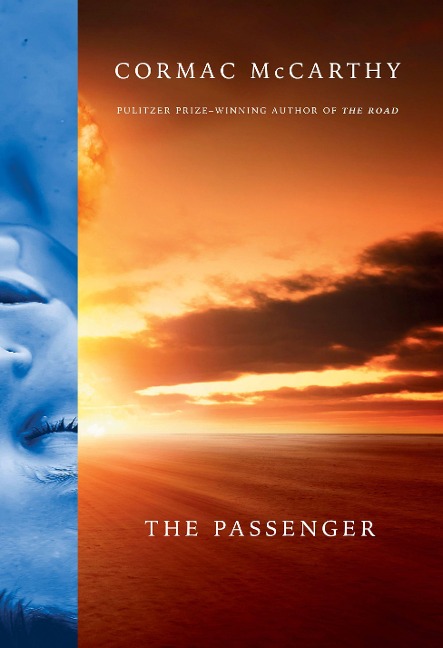 The best-selling, Pulitzer Prize-winning author of The Road returns with the first       of a two-volume masterpiece: The Passenger is the story of a salvage       diver, haunted by loss, afraid of the watery deep, pursued for a       conspiracy beyond his understanding, and longing for a death he cannot       reconcile with God.

Look for Stella Maris, the second volume in The Passenger series, on sale November 22nd, 2022

1980, PASS CHRISTIAN, MISSISSIPPI: It is three in the morning when Bobby Western zips the jacket of his wet suit and plunges from the Coast Guard tender into darkness. His dive light illuminates the sunken jet, nine bodies still buckled in their seats, hair floating, eyes devoid of speculation. Missing from the crash site are the pilot's flight bag, the plane's black box, and the tenth passenger. But how? A collateral witness to machinations that can only bring him harm, Western is shadowed in body and spirit-by men with badges; by the ghost of his father, inventor of the bomb that melted glass and flesh in Hiroshima; and by his sister, the love and ruin of his soul.

Traversing the American South, from the garrulous barrooms of New Orleans to an abandoned oil rig off the Florida coast, The Passenger is a breathtaking novel of morality and science, the legacy of sin, and the madness that is human consciousness.

The novels of the American writer Cormac McCarthy have received a number of literary awards, including the Pulitzer Prize, the National Book Award, and the National Book Critics Circle Award. His works adapted to film include All the Pretty Horses, The Road, and No Country for Old Men-the latter film receiving four Academy Awards, including the award for Best Picture.