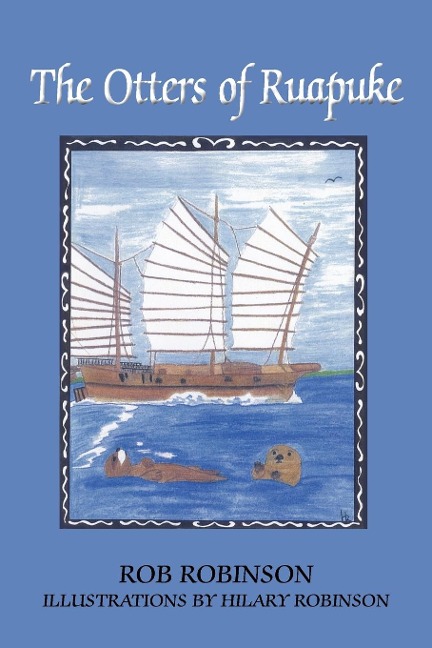 In 1419, the Emperor of China sent the most magnificent fleet of ships ever seen around the world.  Besides sailors, ambassadors and such on board, there were the inevitable rats, faithful dogs and a certain group of fishing otters.
The old Emperor died whereupon his jealous son, the new Emperor, ordered his father's ships, upon return, to be destroyed, as well as the animals on board.
One ship crashed before returning on the shores of Ruapuke Beach, New Zealand.  Until now, no one has known the cause.
The animals knew.
This is their story.