The One That Got Away - My Life Living with Fred and Rose West – Caroline Roberts | buch7 – Der soziale Buchhandel
Bitte warten ... 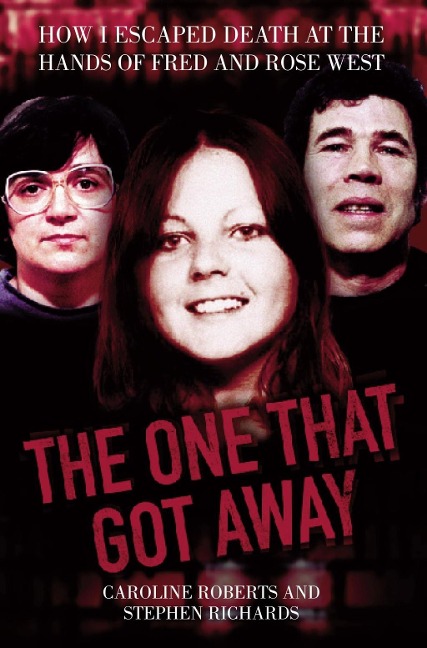 When Caroline Roberts accepted a job at 25 Cromwell Street, the infamous address of Fred and Rose West, she was only 16. Realising that there was something very malevolent about the couple, she left their employment soon after, glad to be rid of them. The story should have ended there. A month later she was abducted by the Wests and suffered violent sexual abuse at their hands before being told that she would be killed and buried. Through a combination of sheer luck and quick thinking, despite the trauma of what had happened, Caroline managed to escape to freedom.