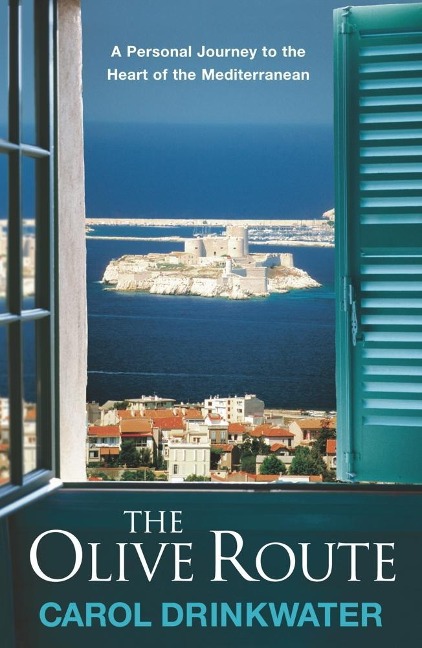 A Personal Journey to the Heart of the Mediterranean

Since Carol Drinkwater moved to an olive farm in France she has developed a passion for the olive tree and the culture that has grown up around it. From the eastern shores of the shimmering Mediterranean to its western coast this fruit is farmed. Its silvery-green branches have inspired painters and poets, but who first pressed its 'bitter berry' and transformed it into liquid gold?

In quest of its secrets and traditions, Carol embarked on a solo adventure round the Mediterranean basin. Transporting readers across the olive's ancient paths, celebrating its venerable past, tracking trade routes, unearthing unlikely stories, encountering peoples of today and bygone times, Carol comes full circle, back to her farm in the sun-baked Provençal hills.