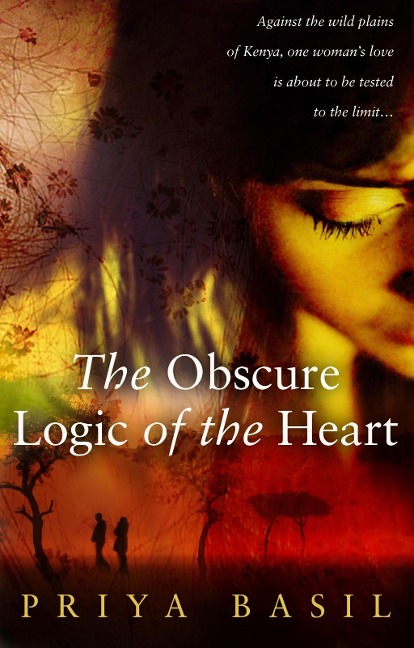 The Obscure Logic of the Heart

An epic Romeo and Juliet for the 21st century

In a bustling London café, Anil, now a famous architect, sits waiting for Lina. It is years since he last laid eyes on her, the love of his life.

Lina is running for the train - punctuality has never been her strength. After all this time she cannot be late to meet Anil.

Together, they think back to tragedies both personal and political, betrayals large and small. A past played out across three continents that house their rival worlds: Sikh and Muslim, wealthy and modest, liberal and orthodox, corrupt and moral....

Lina has one more revelation that must be shared with Anil. Might it unite them once and for all, or has it come too late?

The Next Big Thing