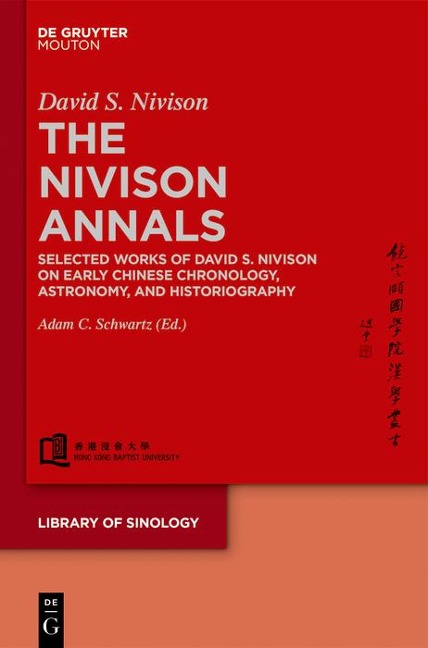 In his last essay just weeks before his death at the age of 91, David S. Nivison says, "Breaking into a formal system - such as a chronology - must be like breaking into a code. If you are successful, success will show right off." Since the late 1970's Nivison has focused his scholarship on breaking the code of Three Dynasties (Xia, Shang, Zhou) chronology by establishing an innovative methodology based on mourning periods, astronomical phenomenon, and numerical manipulations derived from them. Nivison is most readily known in the field for revising (and then revising again) the date of the Zhou conquest of Shang, and for his theory that Western Zhou kings employed two calendars (His so-called "Two yuan" theory), the second being set in effect upon the death of the new king's predecessor and counted from the completion of post-mourning rites for him (i.e., a "second 'first' year").

Nivison's enabling discovery that the Bamboo Annals (BA) had a historical basis was initially designed to make Wang Guowei's analysis of lunar phase terms (the so-called "Four quarter" theory that separated each month into four quarters) work for Western Zhou bronze inscriptions. In order to do so he had to assume that some inscriptions used a second yuan counted from completion of mourning. The king's death was the most important event late in a reign, so this implied that a king's reign-of-record was normally counted from the second yuan, omitting initial mourning years. It follows that when the unexpressed mourning years are forgotten (or edited out) but the dates of the beginning and end of the dynasty are still known, the remaining reigns-of-record cluster toward the beginning and end, and a reign in the middle is enlarged.

Problems, ideas, and solutions like the one described above are found throughout this new collection of important works on chronology, astronomy, and historiography. 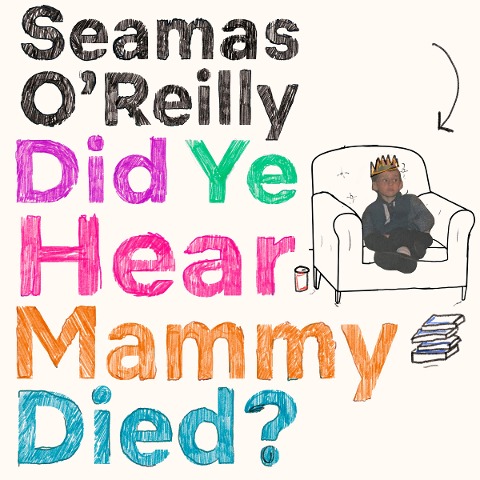