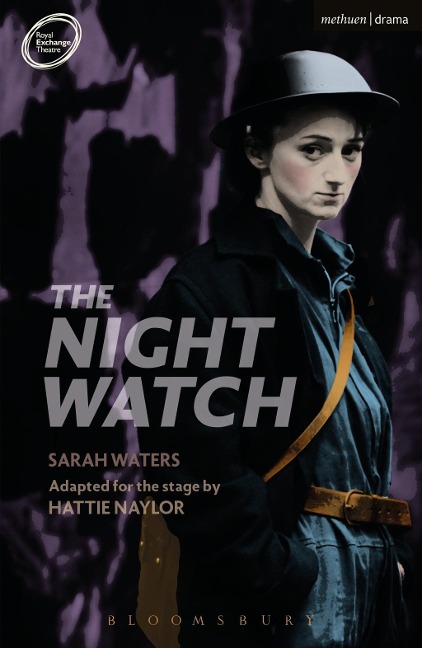 I thought everything would change, after the war. And now, no one even mentions it. It is as if we all got together in private and said whatever you do don't mention that, like it never happened.

It's the late 1940s. Calm has returned to London and five people are recovering from the chaos of war.

In scenes set in a quiet dating agency, a bombed-out church and a prison cell, the stories of these five lives begin to intertwine and we uncover the desire and regret that has bound them together.

Sarah Waters's story of illicit love and everyday heroism takes us from a dazed and shattered post-war Britain back into the heart of the Blitz, towards the secrets that are hidden there.

The stage adaptation of The Night Watch was premiered at the Royal Exchange Theatre, Manchester, on 16 May 2016.