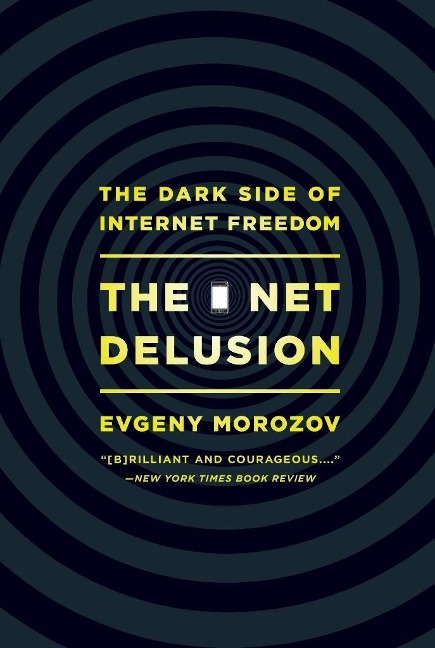 The Dark Side of Internet Freedom

"The revolution will be Twittered!" declared journalist Andrew Sullivan after protests erupted in Iran in June 2009. Yet for all the talk about the democratizing power of the Internet, regimes in Iran and China are as stable and repressive as ever. In fact, authoritarian governments are effectively using the Internet to suppress free speech, hone their surveillance techniques, disseminate cutting-edge propaganda, and pacify their populations with digital entertainment. Could the recent Western obsession with promoting democracy by digital means backfire? In this spirited book, journalist and social commentator Evgeny Morozov shows that by falling for the supposedly democratizing nature of the Internet, Western do-gooders may have missed how it also entrenches dictators, threatens dissidents, and makes it harder -- not easier -- to promote democracy. Buzzwords like "21st-century statecraft" sound good in PowerPoint presentations, but the reality is that "digital diplomacy" requires just as much oversight and consideration as any other kind of diplomacy. Marshaling compelling evidence, Morozov shows why we must stop thinking of the Internet and social media as inherently liberating and why ambitious and seemingly noble initiatives like the promotion of "Internet freedom" might have disastrous implications for the future of democracy as a whole.