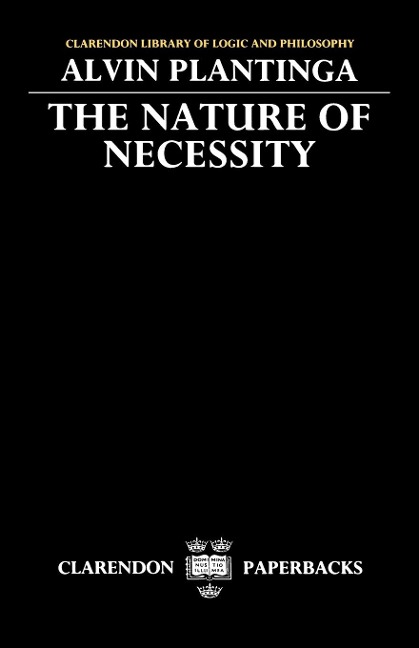 The Nature of Necessity

This book, one of the first full-length studies of the modalities to emerge from the debate to which Saul Kripke, David Lewis, Ruth Marcus, and others are contributing, is an exploration and defense of the notion of modality de re, the idea that objects have both essential and accidental properties. Plantinga develops his argument by means of the notion of possible worlds and ranges over such key problems as the nature of essence, transworld identity, negative existential propositions, and the existence of unactual objects in other possible worlds. He also applies his logical theories to the elucidation of two problems in the philosophy of religion: the problem of evil and the ontological argument.

Preliminary distinctions and remarks;  Modality de re: Objections;  Modality de re: Explanations;  Worlds, books, and essential properties;  The necessity of natures; Transworld identity or worldbound individuals?;  Possible but unactual objects: The classical argument;  Possible but unactual objects: On what there isn't;  God, Evil, and the metaphysics of freedom;  God and necessity