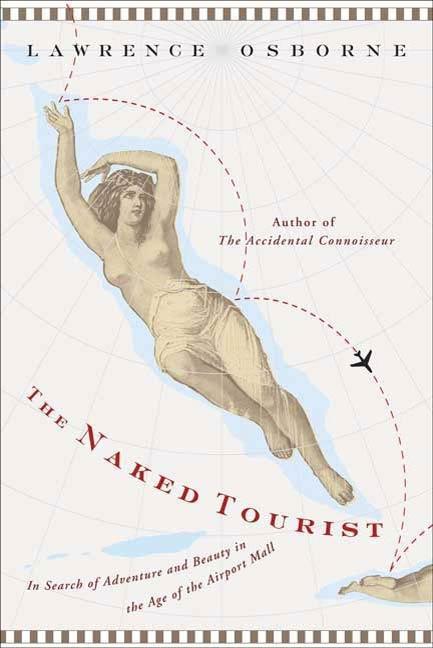 From the theme resorts of Dubai to the jungles of Papua New Guinea, a disturbing but hilarious tour of the exotic east-and of the tour itself

Sick of producing the bromides of the professional travel writer, Lawrence Osborne decided to explore the psychological underpinnings of tourism itself. He took a six-month journey across the so-called Asian Highway-a swathe of Southeast Asia that, since the Victorian era, has seduced generations of tourists with its manufactured dreams of the exotic Orient. And like many a lost soul on this same route, he ended up in the harrowing forests of Papua, searching for a people who have never seen a tourist.

What, Osborne asks, are millions of affluent itinerants looking for in these endless resorts, hotels, cosmetic-surgery packages, spas, spiritual retreats, sex clubs, and "back to nature" trips? What does tourism, the world's single largest business, have to sell? A travelogue into that heart of darkness known as the Western
mind, The Naked Tourist is the most mordant and ambitious work to date from the author of The Accidental Connoisseur, praised by The New York Times Book Review as "smart, generous, perceptive, funny, sensible."

Treasures from the Attic

On the Come Up

What's Happening to Me?