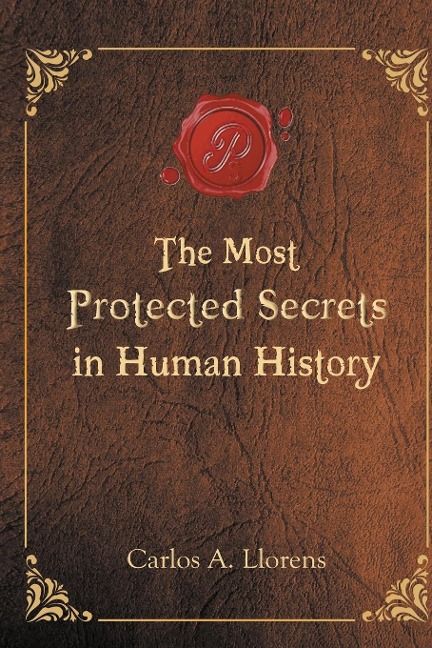 The Most Protected Secrets in Human History

You are in possession of one of humans most ever jealously guarded treasures! This knowledge has been passed down, not written, but verbally through the ages… Since ancient times men has insatiably searched for answers, and during the early times of our consciousness on this planet, we had a much pure mind and body, which allowed us to discern things better, with more agility and clarity, during which times we were able to obtain the awareness to how certain things work, specially how we interact with ourselves and our environment; the discoveries were astonishing, divine and magical to be conservative; those discoveries changed the course of humanity forever!!!... Those discoveries allowed the early enlightened men to exercise some of our holy gifted abilities and achieve some of the greatest accomplishments ever known to mankind; the knowledge was so powerful, that it was never written, in the effort to ensure that only those who demonstrated to possess the prerequisites would receive them verbally through a mentorship process. At a certain point, those jealously guarded secretes were controlled through what we know today as Secret Societies, which Societies are composed of the most powerful individuals on earth called the elite class, this class is divided into two parts, the majority which believes that the rest of the population must work for them since they know how to manage the planet, and the minority which believes that everyone should be allowed access to this knowledge; thanks to their love for humanity, decision and willingness to share this knowledge, you now hold in your hands something very difficult to describe its true value. With this knowledge and if you apply it, you have the power to transform your life forever! You will unlock the secrets of your born inherited abilities within you. From: K. T. "With this knowledge and its power, may you never be the same" Respectfully, with true and honest love for your success: Carlos A. Llorens.