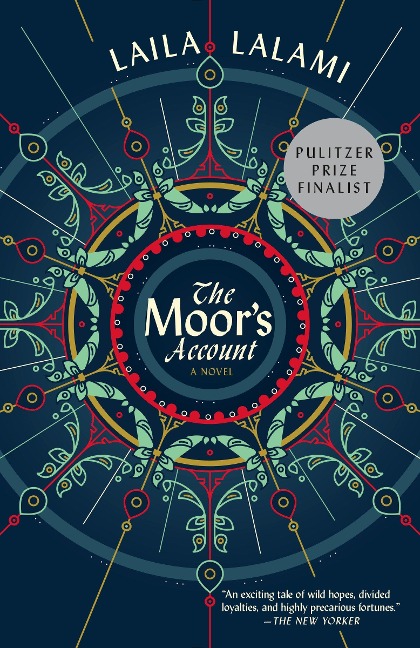 In these pages, Laila Lalami brings us the imagined memoirs of the first black explorer of America: Mustafa al-Zamori, called Estebanico. The slave of a Spanish conquistador, Estebanico sails for the Americas with his master, Dorantes, as part of a danger-laden expedition to Florida. Within a year, Estebanico is one of only four crew members to survive.

As he journeys across America with his Spanish companions, the Old World roles of slave and master fall away, and Estebanico remakes himself as an equal, a healer, and a remarkable storyteller. His tale illuminates the ways in which our narratives can transmigrate into history-and how storytelling can offer a chance at redemption and survival. 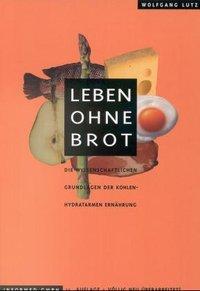 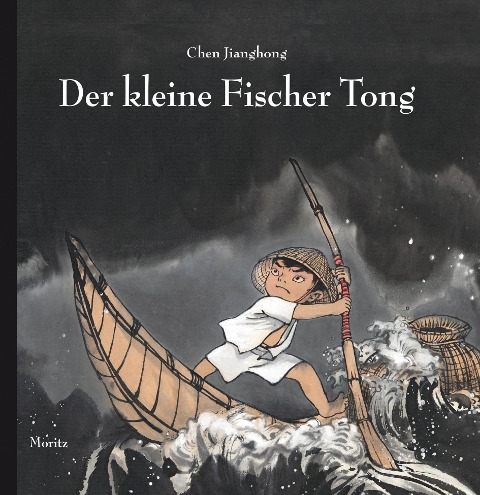 A Brief History of Seven Killings

Let Me Be Frank With You