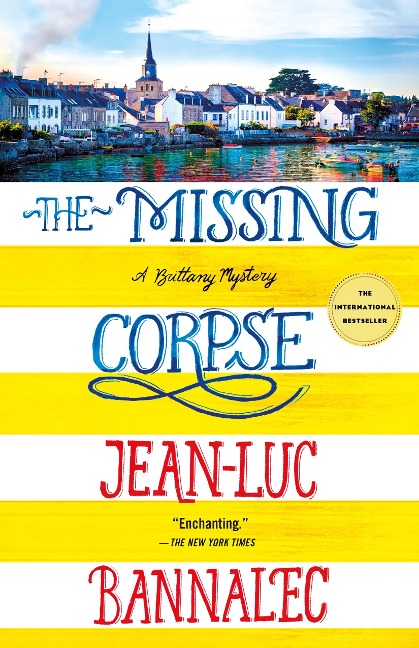 "Roll over Maigret. Commissaire Dupin has arrived." -M.C. Beaton on Death in Brittany

The Missing Corpse is internationally bestselling author, Jean-Luc Bannalec's fourth novel in the Commissaire Dupin series. It's picturesque, suspenseful, and the next best thing to a trip to Brittany.

Along the picturesque Belon River, home of the world famous oyster beds, between steep cliffs, ominous forests and the Atlantic Ocean, a stubborn elderly film actress discovers a corpse. By the time Commissaire Dupin arrives at the scene, the body has disappeared. A little while later, he receives a phone call from the mystical hills of Monts d'Arree, where legends of fairies and the devil abound: another unidentified body has turned up. Dupin quickly realizes this may be his most difficult and confounding case yet, with links to celtic myths, a sand theft operation, and mysterious ancient druid cults.

The Economics of Rising Inequalities 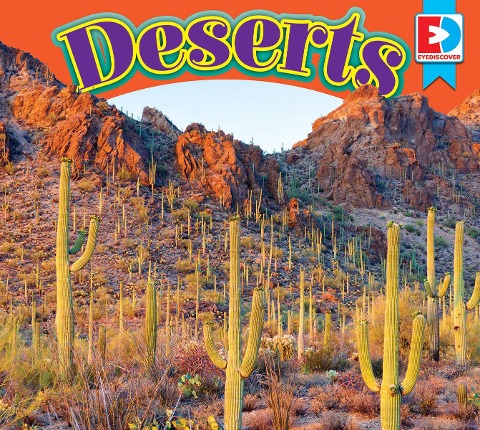 Summary of Tools of Titans