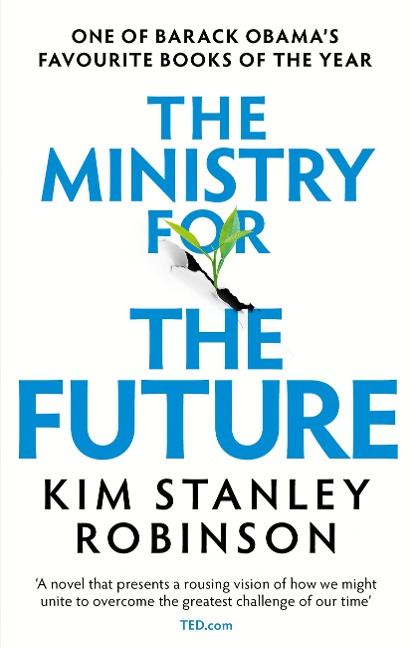 Established in 2025, the purpose of the new organisation was simple: To advocate for the world's future generations and to protect all living creatures, present and future. It soon became known as the Ministry for the Future, and this is its story.

From legendary science fiction author Kim Stanley Robinson comes a vision of climate change unlike any ever imagined.

Told entirely through fictional eye-witness accounts, The Ministry For The Future is a masterpiece of the imagination, the story of how climate change will affect us all over the decades to come.

Its setting is not a desolate, post-apocalyptic world, but a future that is almost upon us - and in which we might just overcome the extraordinary challenges we face.

It is a novel both immediate and impactful, desperate and hopeful in equal measure, and it is one of the most powerful and original books on climate change ever written.

'The Ministry for the Future ranks among Robinson's best recent works, a collection of actions and observations that adds up to more than the sum of its eclectic and urgent parts' Sierra

'A breathtaking look at the challenges that face our planet in all their sprawling magnitude and also in their intimate, individual moments of humanity' Booklist (starred review)

'Gutsy, humane... This heartfelt work of hard science-fiction is a must-read for anyone worried about the future of the planet' Publishers Weekly (starred review)

'Portrays a vision of the near future where, if some people work hard enough, maybe everything won't come to an end' Entertainment Weekly

Many Rivers to Cross

The Salmon of Doubt 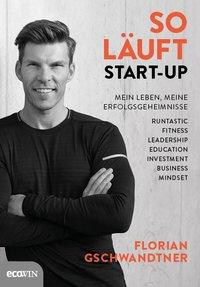