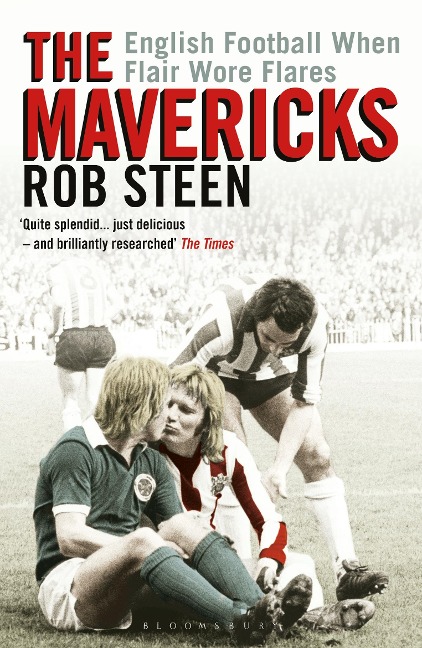 First published 25 years ago, The Mavericks was one of a new breed of sophisticated football titles. Artfully combining sports journalism with social history and sharp pop culture references, The Mavericks explores 1970s football when a cult group of footballers delivered flair on the pitch and flamboyance off it.

Proud individuals amid an increasingly corporate environment, their invention and artistry were matched only by a disdain for authority and convention. Their belief in football as performance art, as showbiz, gave the game a boost, and elevated them to cult status. During their heyday, nevertheless, they were largely ignored by a succession of England managers, none of whom were able to assemble a side competent enough to qualify for the World Cup finals. Against a backdrop of increasing violence on the field and terraces alike, of battles between players and the Establishment, this book - now featuring a new Foreword and Postscript - examines an anomaly at the heart of English culture, one that symbolised the death of post-Sixties optimism, the end of innocence.

Harry Potter and the Half-Blood Prince

The Realm of St Stephen