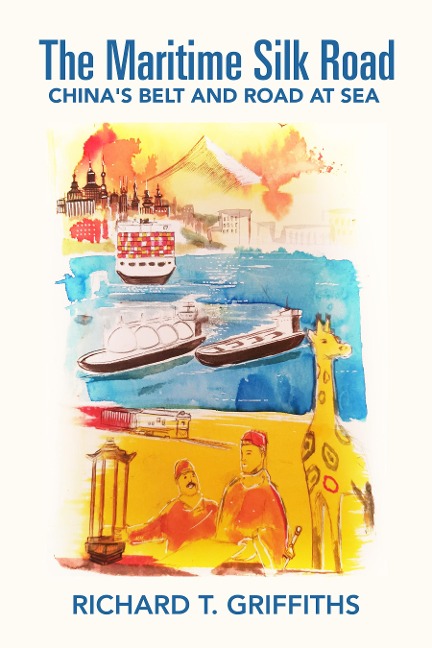 China's Belt and Road at Sea

The ancient maritime Silk Road that helped connect Asia and Europe has been reinvented as part of China's ambitious Belt and Road initiative. However, the sea-borne international trade and shipping-lanes, that carry 80-90 per cent of world trade, were there long before China's intrusion on the scene. Even so, China's intention to build ports at key locations along these trade routes has caused considerable unease in the Western security community. This volume explores the forces that have shaped the fortunes of maritime trade and shipping in the last decade by looking at the different types of cargo and their individual trade networks. It gives a vivid account of the many different mechanism used by key players to maintain profitability, supported by colourful case descriptions of the ports and ships that service the trade. It also explores the future challenges faced by the industry, including that of the 'China threat'. Only in this way can a nuanced judgement be made of the nature of China's intervention.
'Illuminating and deeply researched, avoiding both hyperbole and demonization, the Maritime Silk Road offers a detailed and balanced perspective on China's major and growing role in global maritime trade.' Prof. Charles K. Armstrong, Professor of History, Colombia University, USA.
'Prof. Griffiths combines strict logic and investigative imagination in a fact-based, easy to read, multidisciplinary analysis of China's maritime activities in 21st century.' Prof. Adam K. Prokopowicz, President Institute of Global Innovation, Economics, and Logistics; Associate Director, US National Ports and Waterways Institute (ret)