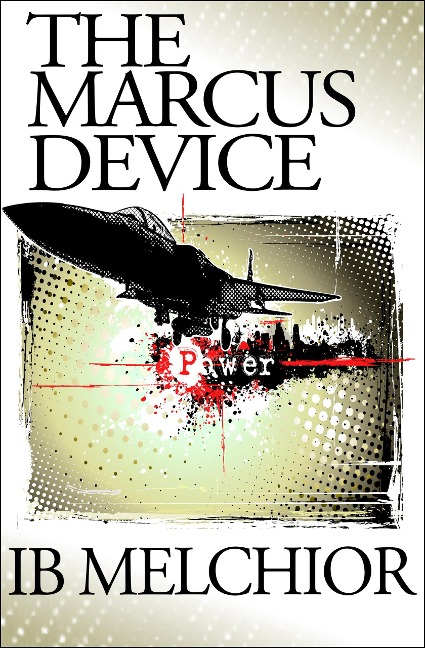 Our top-secret weapon is missing. And America's top test pilot is missing too. Full of a fierce, obsessive will to live, Tom Darby is about to test-fire the USA's ultimate weapon-when something goes tragically wrong. His F-15 fighter explodes in a ball of fire. He ejects into the killing heat of Death Valley. Crazed by injuries, he becomes a wild beast running for his life from unseen enemies-and from his rescuers. Even from his beautiful wife. American teams want him. So do sinister East German agents, headed by an ex-Nazi. Because they believe he possesses . . . The Marcus Device