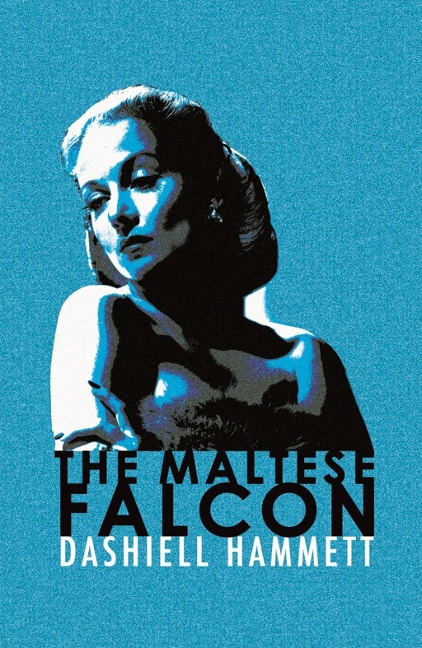 One of the greatest crime novels of the 20th century from the genius who influenced everyone from Chandler to Le Carre.

'His name remains one of the most important and recognisable in the crime fiction genre. Hammett set the standard for much of the work that would follow' Independent

'Dashiell Hammett's crime thriller and its hard-boiled hero Sam Spade influenced everyone from Chandler to Le Carré ... The Maltese Falcon is the Hammett novel that jumps from the pages of its genre and into literature' Guardian

Sam Spade is hired by the fragrant Miss Wonderley to track down her sister, who has eloped with a louse called Floyd Thursby. But Miss Wonderley is in fact the beautiful and treacherous Brigid O'Shaughnessy, and when Spade's partner Miles Archer is shot while on Thursby's trail, Spade finds himself both hunter and hunted: can he track down the jewel-encrusted bird, a treasure worth killing for, before the Fat Man finds him?