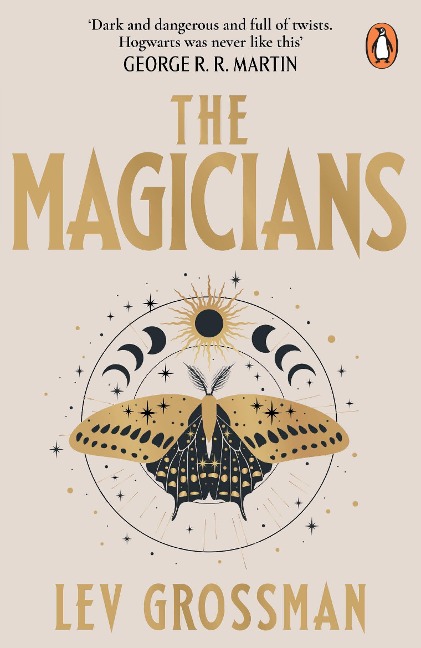 Quentin Coldwater's life is changed forever by an apparently chance encounter: when he turns up for his entrance interview to Princeton University, he finds his interviewer dead - but a strange envelope bearing Quentin's name leads him down a very different path. Instead of Princeton, he finds himself invited to study at Brakebills - a secret college of modern-day sorcerers.

Quentin plunges deep into a secret world of obsession and privilege, a world of freedom and power; and for a while, it seems to answer all Quentin's desires. But the idyll cannot last. There are others powers than sorcery, powers that are as seductive as they are dangerous - and when the illusion of safety shatters, Quentin is drawn into a world far darker than he ever imagined.

After all, power corrupts. No exceptions.

'A sophisticated, subtle novel that is also magical fun' - THE TIMES

'Lev Grossman has conjured a rare creature: a trilogy that simply gets better and better as it goes along . . . Literary perfection.' - ERIN MORGENSTERN, author of THE NIGHT CIRCUS

'The Magicians ought to be required reading . . . Lev Grossman has written a terrific, at times almost painfully perceptive novel of the fantastic' - KELLY LINK

'The best fantasy trilogy of the decade' - CHARLES STROSS

'The Magicians is angst-ridden, bleak, occasionally joyous and gloriously readable. Forget Hogwarts: this is where the magic really is.' - SFX

'The Magicians is fantastic, in all senses of the word. It's strange, fanciful, extravagant, eccentric, and truly remarkable - a great story, masterfully told.' - SCOTT SMITH, author of THE RUINS

The Little Book of Ikigai 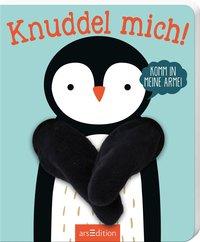 Stranger in a Strange Land

God Save the Queen 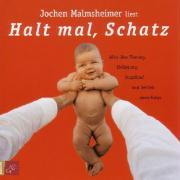 This is not economy