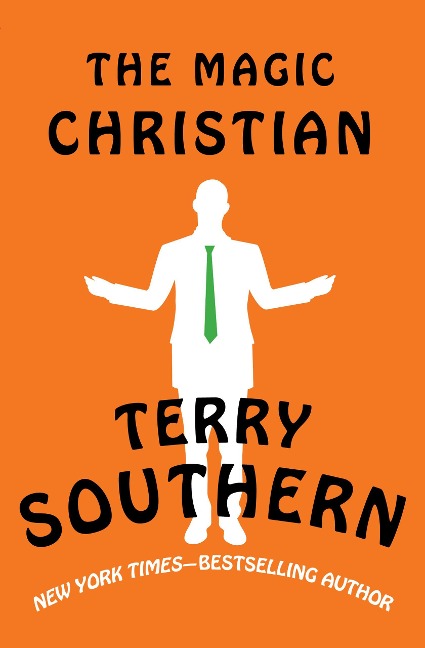 The New York Times-bestselling author's cult classic skewers America's obsession with money, fame, guns, and sex-"A satirical gem" (John Berendt). Guy Grand, an eccentric billionaire prankster, is rich enough to do whatever he likes. And what he likes is to carefully execute projects where he can cauterize by ridicule what the rest of the world ignores: complacency, greed, corruption, and idiocy. Determined to "make it hot for people," Grand spends his billions staging a series of hilarious, sometimes bewildering stunts, lampooning along the way the American holy cows of money, status, power, beauty, media, and stardom. Concocting deliciously perverse mayhem, he throws a million one-hundred-dollar bills into an enormous vat of steaming offal, proving just what people will do for money, and he promotes a new silky shampoo that turns hair to wire and a deodorant that becomes a time-released stench-bomb. He inserts subliminally suggestive and perverse images into well-loved classic films, takes a howitzer on safari, and brings a panther to a kennel club dog show. His most elaborate adventure is an ultra-exclusive cruise aboard the S.S. Magic Christian, where elite passengers are treated to a series of madcap indignities. The Magic Christian is a hilarious and savagely satiric view of American commercialism, rich in Southern's deft handling of detail, dialogue, and delightful deviancy. This ebook features an illustrated biography of Terry Southern including rare photos and never-before-seen documents from the author's estate.