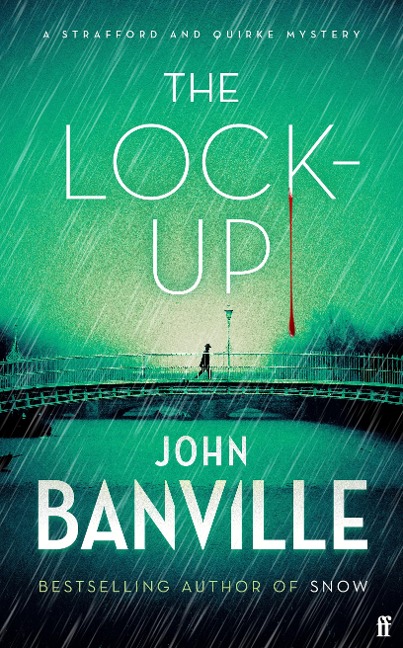 A Strafford and Quirke Mystery

'Crime writing of the finest quality, elegant, distinctive and utterly absorbing.' Daily Mail
'[The Strafford and Quirke series] promises to elevate the crime novel to new artistic heights.' Financial Times
'John Banville is one of the best novelists in English.' Guardian
'Superb and shocking. . . more than a touch of genius.' The Times

The Sunday Times bestselling author of Snow and April in Spain returns with Strafford and Quirke's most troubling case yet.

1950s Dublin, in a lock-up garage in the city, the body of a young woman is discovered, an apparent suicide. But pathologist Dr Quirke and Detective Inspector Strafford soon suspect foul play.

The victim's sister, a newspaper reporter from London, returns to Dublin to join the two men in their quest to uncover the truth. But, as they explore her links to a wealthy German family in County Wicklow, and to investigative work she may have been doing in Israel, they are confronted with an ever-deepening mystery. With relations between the two men increasingly strained, and their investigation taking them back to the final days of the Second World War, can they join the pieces of a hidden puzzle?