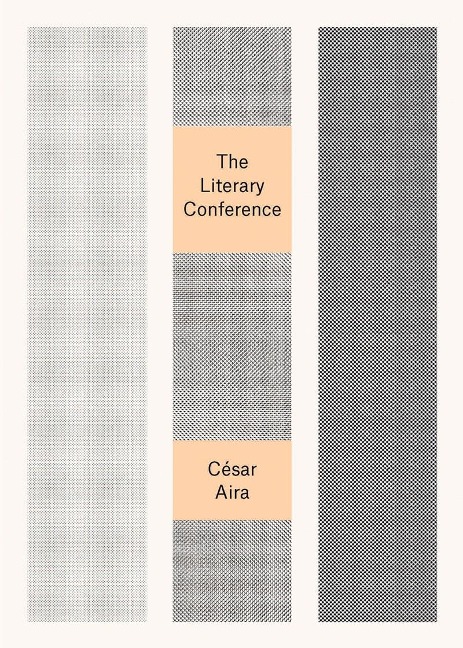 New in the New Directions Pearls series: an extremely rich mad scientist attempts to clone a leading genius in a bid to take over the world.

César is a translator who's fallen on very hard times due to the global economic downturn; he is also an author, and a mad scientist hell-bent on world domination. On a visit to the beach he intuitively solves an ancient riddle, finds a pirate's treasure, and becomes a very wealthy man. Even so, César's bid for world domination comes first and so he attends a literary conference to be near the man whose clone he hopes will lead an army to victory: the world-renowned Mexican author, Carlos Fuentes. A comic science fiction fantasy of the first order, The Literary Conference is the perfect vehicle for César Aira's take over of literature in the 21st century.
E-Book 05/2010