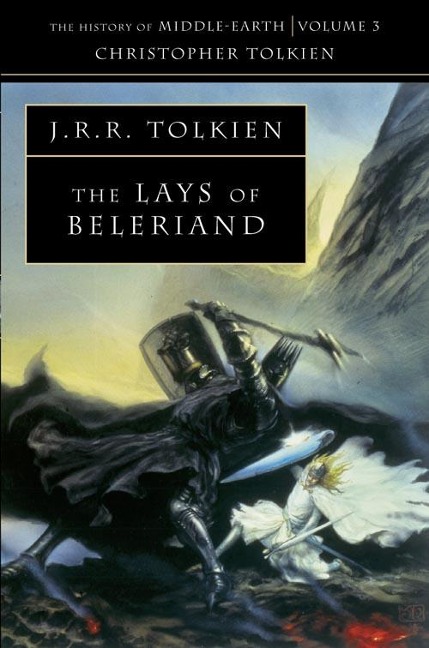 This, the third volume of The History of Middle-earth, gives us a priviledged insight into the creation of the mythology of Middle-earth, through the alliterative verse tales of two of the most crucial stories in Tolkien's world - those of Turien and Luthien. The first of the poems is the unpublished Lay of The Children of Hurin, narrating on a grand scale the tragedy of Turin Turambar. The second is the moving Lay of Leithian, the chief source of the tale of Beren and Luthien in The Silmarillion, telling of the Quest of the Silmaril and the encounter with Morgoth in his subterranean fortress.

Accompanying the poems are commentaries on the evolution of the history of the Elder Days. Also included is the notable criticism of The Lay of The Leithian by CS Lewis, who read the poem in 1929.

J.R.R.Tolkien (1892-1973) was a distinguished academic, though he is best known for writing The Hobbit, The Lord of the Rings and The Silmarillion, plus other stories and essays. His books have been translated into over 30 languages and have sold many millions of copies worldwide

The Atlas of Tolkien's Middle-Earth 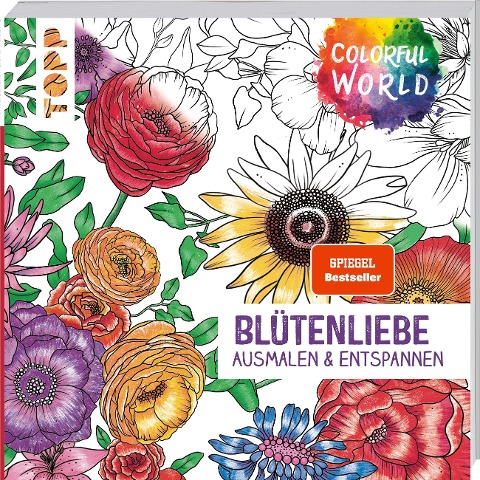 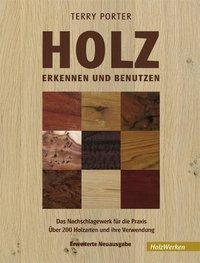 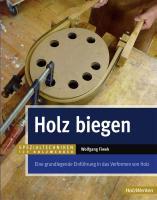 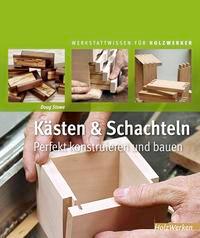 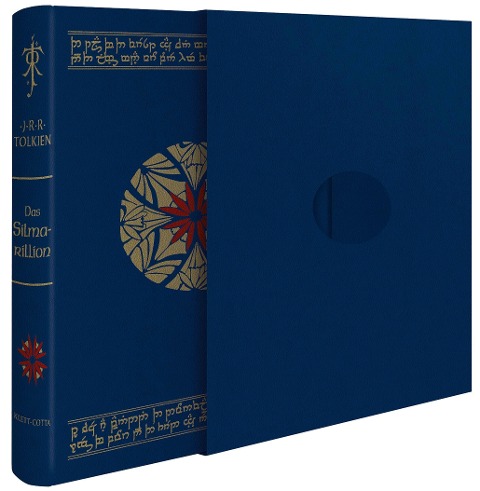 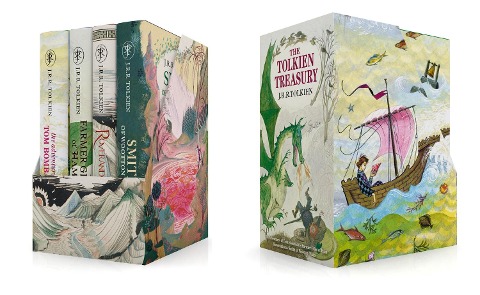 The Peoples of Middle-earth

The War of the Jewels

The Shaping of Middle-Earth

The Treason of Isengard

The Book of Lost Tales 1 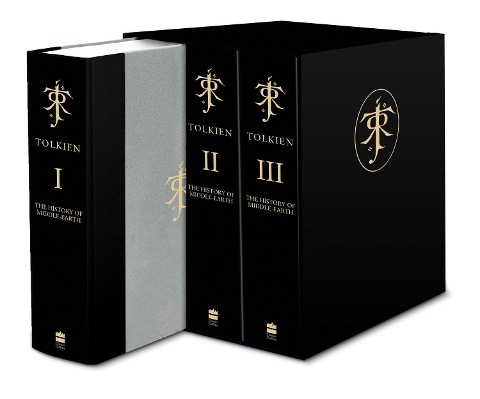 The Complete History of Middle-earth

The Book of Lost Tales 2

The History of Middle-Earth, Part Two

The Treason of Isengard 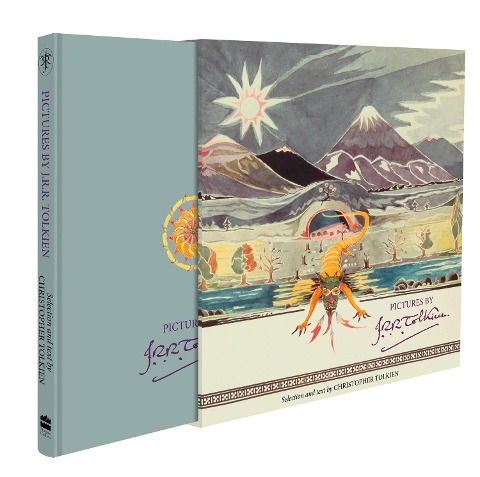 The End of the Third Age 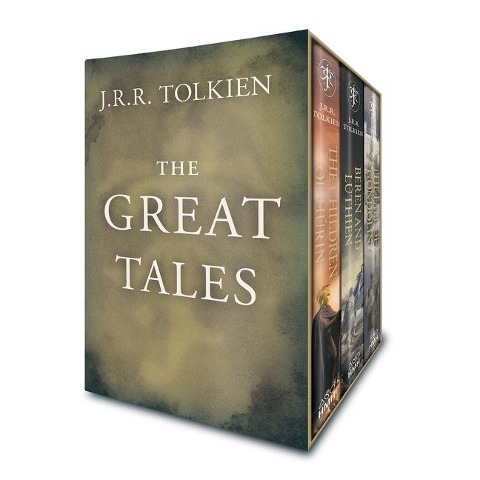 The Great Tales of Middle-Earth: The Children o...

The War of the Ring