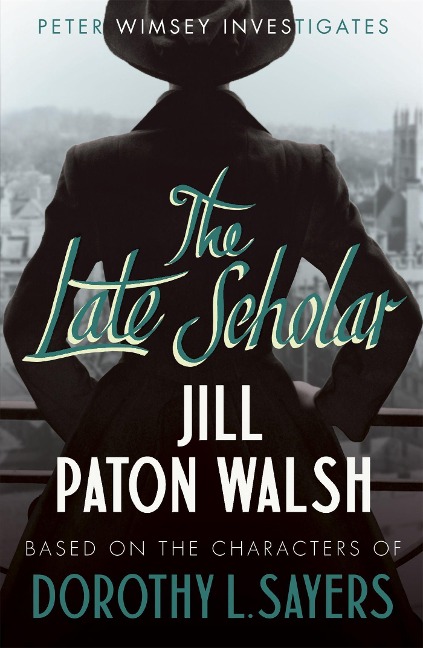 A new murder mystery featuring Lord Peter Wimsey - now a Duke - and his wife Harriet Vane, set in an Oxford college in the 1950s.
Peter Wimsey is pleased to discover that along with a Dukedom he has inherited the duties of 'visitor' at an Oxford college.When the fellows appeal to him to resolve a dispute, he and Harriet set off happily to spend some time in Oxford.
But the dispute turns out to be embittered. The voting is evenly balanced between two passionate parties - evenly balanced, that is, until several of the fellows unexpectedly die.The Warden has a casting vote, but the Warden has disappeared.
And the causes of death of the deceased fellows bear an uncanny resemblance to the murder methods in Peter's past cases - methods that Harriet has used in her published novels .

Born in 1937, Jill Paton Walsh was an award-winning British novelist and children's writer. Her adult novels include Knowledge of Angels, which was shortlisted for the 1994 Booker Prize, and the Imogen Quy Mysteries. She also completed Dorothy L. Sayers's unfinished Lord Peter Wimsey and Harriet Vane series. 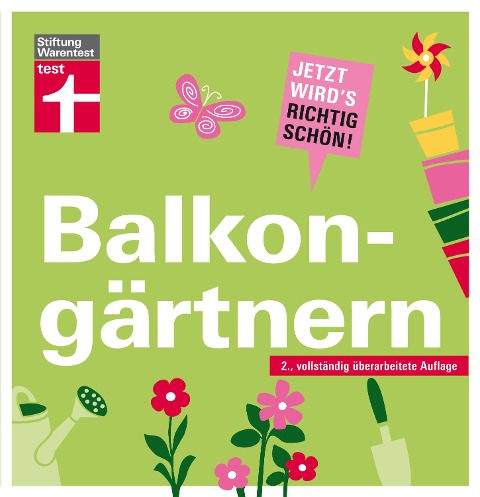 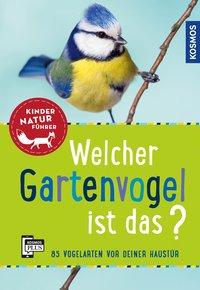 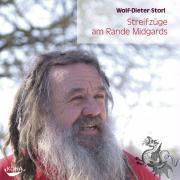 The Body in the Castle Well

Speaking from Among the Bones