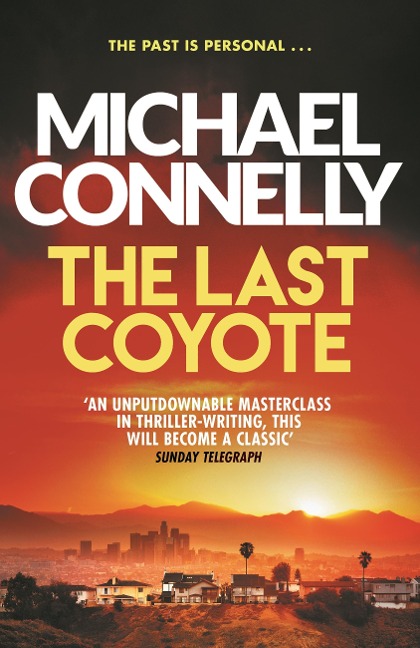 LAPD detective Harry Bosch is down on his luck - his house is condemned in the aftermath of the earthquake, his girlfriend has left him and he has been suspended for attacking his superior officer.

To occupy time, he examines the old case files covering a murder which took place on October 28, 1961. The victim was Marjorie Phillips Lowe - his mother . . .

The case forces Bosch to confront the demons of the past, and as he digs deeper into the case, he discovers a trail of cover-ups that lead to the high-ups in the Hollywood Hills . . .