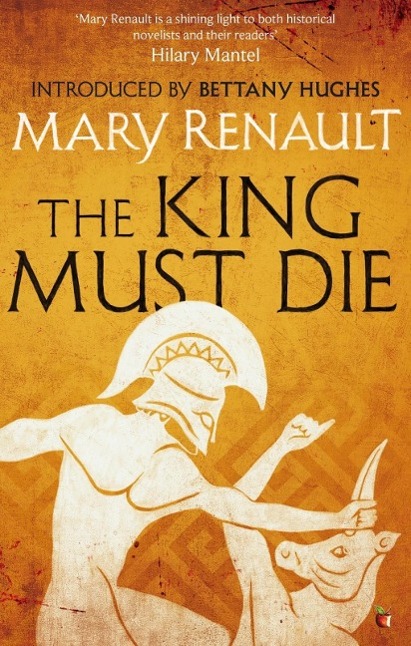 'Mary Renault's portraits of the ancient world are fierce, complex and eloquent, infused at every turn with her life-long passion for the Classics. Her characters live vividly both in their own time, and in ours' Madeline Miller, bestselling author of Circe

'Mary Renault is a shining light to both historical novelists and their readers' Hilary Mantel, bestselling author of Wolf Hall

'This brilliant retelling of the story of Theseus, the king of Athens, brings Greek mythology vividly to life and remains "one of the truly fine historical novels of modern times"' New York Times

Theseus is the grandson of the King of Troizen, but his paternity is shrouded in mystery - can he really be the son of the god Poseidon? When he discovers his father's sword beneath a rock, his mother must reveal his true identity: Theseus is the son of Aegeus, King of Athens, and is his only heir. So begins Theseus's perilous journey to his father's palace to claim his birthright, escaping bandits and ritual king sacrifice in Eleusis, to slaying the Minotaur in Crete. Renault reimagines the Theseus myth, creating an original, exciting story.