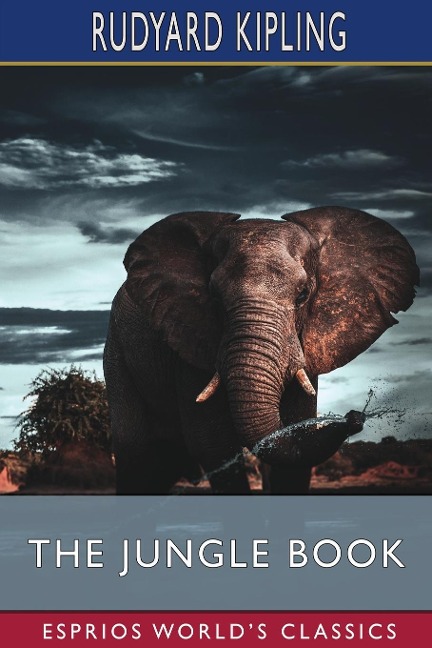 Rudyard Kipling was born in India in 1865 and spent his early years reveling in the country's exotic delights.  At five he was sent to school in England, and did not returned until 1882, when he worked as a reporter on the 'Civil and Military Gazette'.  A prolific writer, he soon became famous for a prodigious range of tales and poems, from the high adventure of 'The Man Who Would Be King', through the gritty doggerel of 'Barrack Room Ballads' to charming children's story such as 'Puck of Pook's Hill' and 'The Jungle Book'.  He received the Nobel Prize in Literature in 1907.