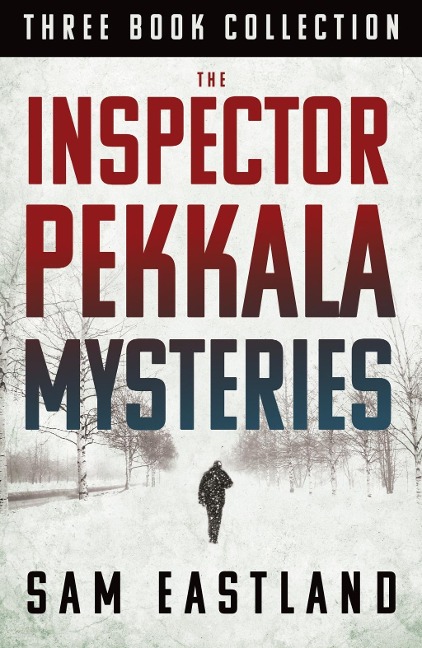 The Inspector Pekkala thrillers take place in the treacherous world of Stalin's Russia.
The main character, Inspector Pekkala, was the chief investigator of Tsar Nicholas. Dubber 'The Emerald Eye', his watchful gaze protected the Romanovs from internal and external threats to their security.
When the Bolshevicks seized power and executed the Romanov family, Pekkala was thrown into the
gulag.
But when Russia comes under threat from an insurgent Nazi Germany, Stalin brings Pekkala back
from his Siberian exile, appointing him the chief investigator of the red Tsar.
As the threat of a Nazi invasion increases, Pekkala finds himself searching for the Romanov's lost gold, investigating the sabotage of Russia's secret weapon, and attempting to rescue the Tsar's amber treasures from Nazi looters.

The Genius of Birds