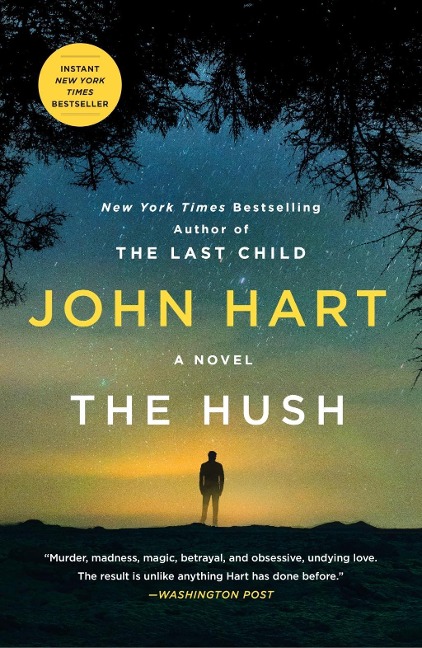 The only writer in history to win consecutive Edgar Awards for Best Novel, New York Times bestselling author John Hart returns to the world of his most beloved novel, The Last Child

Building on the world first seen in The Last Child ("A magnificent creation" -The Washington Post), John Hart delivers a stunning vision of a secret world, rarely seen.

It's been ten years since the events that changed Johnny Merrimon's life and rocked his hometown to the core. Since then, Johnny has fought to maintain his privacy, but books have been written of his exploits; the fascination remains. Living alone on six thousand acres of once-sacred land, Johnny's only connection to normal life is his old friend, Jack. They're not boys anymore, but the bonds remain. What they shared. What they lost.

But Jack sees danger in the wild places Johnny calls home; he senses darkness and hunger, an intractable intent. Johnny will discuss none of it, but there are the things he knows, the things he can do. A lesser friend might accept such abilities as a gift, but Jack has felt what moves in the swamp: the cold of it, the unspeakable fear.

More than an exploration of friendship, persistence, and forgotten power, The Hush leaves all categories behind, and cements Hart's status as a writer of unique power.

You Look Like a Thing and I Love You

The Inner Life of Animals