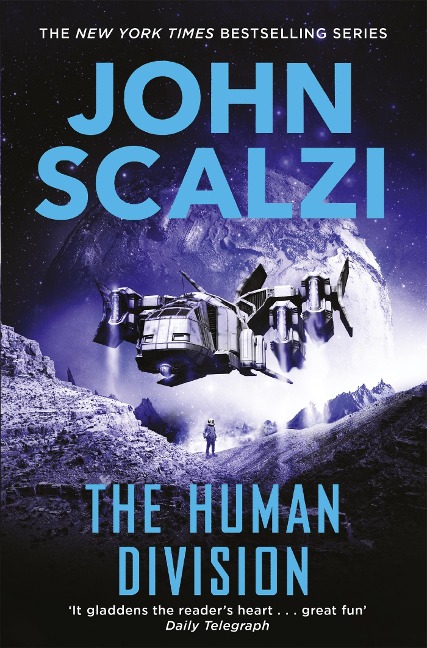 THE UNITY OF THE HUMAN RACE IS AT STAKE
Lieutenant Harry Wilson has an impossible mission. He must help preserve the union of humanity's colonies, in the wake of a terrible revelation.
For years the Colonial Union has protected its citizens from the dangerous universe around them. But the people of Earth now know the ugly truth. The Union deliberately kept Earth as an ignorant backwater - and a source of recruits for its war against hostile aliens. Now, other alien races have formed a new alliance against the Union. And they've invited the incensed people of Earth to join them.

Managing the Colonial Union's survival will take all the political cunning and finesse its diplomats can muster. And Harry and his team will be deployed to deal with the unexpected - for failure is unthinkable.
Praise for the Old Man's War series

John Scalzi is one of the most popular and acclaimed SF authors to emerge in the last decade. His debut, Old Man's War, won him science fiction's John W. Campbell Award for Best New Writer. His New York Times bestsellers include The Last Colony, Fuzzy Nation, Lock In, and also Redshirts, which won 2013's Hugo Award for Best Novel. Material from his widely read blog Whatever has also earned him two other Hugo Awards. He lives in Ohio with his wife and daughter. 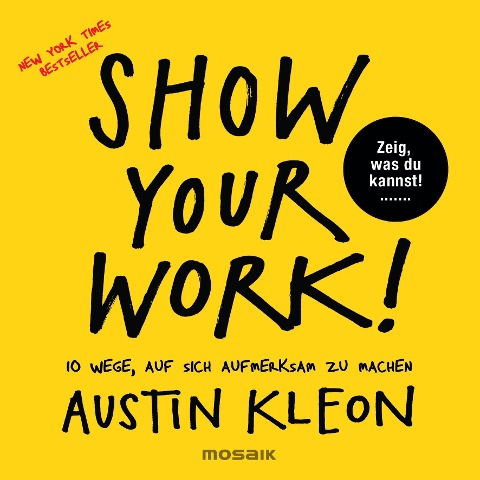 Incidents in the Rue Laugier